According to a recent NPR report, which you can find here, soldiers who have used 3M earplugs reported hearing loss in both ears, as well as a persistent hearing defect known as tinnitus. Veterans described the hearing effects of these injuries as, “a chorus of cicadas, like an ambient noise that constantly causes interference.” Many lawsuits are now attempting to hold 3M accountable for the service-member’s hearing loss.

These Combat Arms Earplugs were the used by all branches of the U.S. military between 2003 and 2015, during the peak of the Wars in Iraq and Afghanistan. These earplugs were a part of soldiers’ everyday activities—from driving vehicles to discharging firearms, 3M earplugs became a staple in the front-lines of the US armed forces. When asked if they actually wore their earplugs, many service-members say “absolutely,” and that they viewed it as a part of their uniform.

The VA has reported that nearly 1.8 million Veterans receive disability compensation for hearing-related combat injuries, including tinnitus. While not all of these are related to the failed earplugs, there is no doubt that a substantial number of men and women who now have permanent hearing loss and tinnitus used the Combat Arms Earplugs and that product failed them – from the firing range to the battlefield. A partner at Whitley Law Firm, Ben Whitley, joined Jay Price on NPR to discuss this issue. He explained, “In North Carolina, we are getting calls daily from folks that are affected. We are representing over a couple hundred folks as it stands right now, and I suspect there will be hundreds more… In Raleigh, North Carolina, our firm has seen injured veterans as young as 26 years old with double hearing aids and even younger veterans suffering from equally serious hearing complications.”

The lawsuits against 3M for these failed earplugs are mounting, but this is only the beginning. A hearing in a few weeks in Washington D.C. will determine if the cases will be consolidated into an MDL  and, if so, where that will be located. Our Raleigh office is one hour from Fort Bragg and two hours from Camp Lejune – our Kinston and New Bern offices even closer. Nothing hits as close to home than service-members not being given the very best equipment. 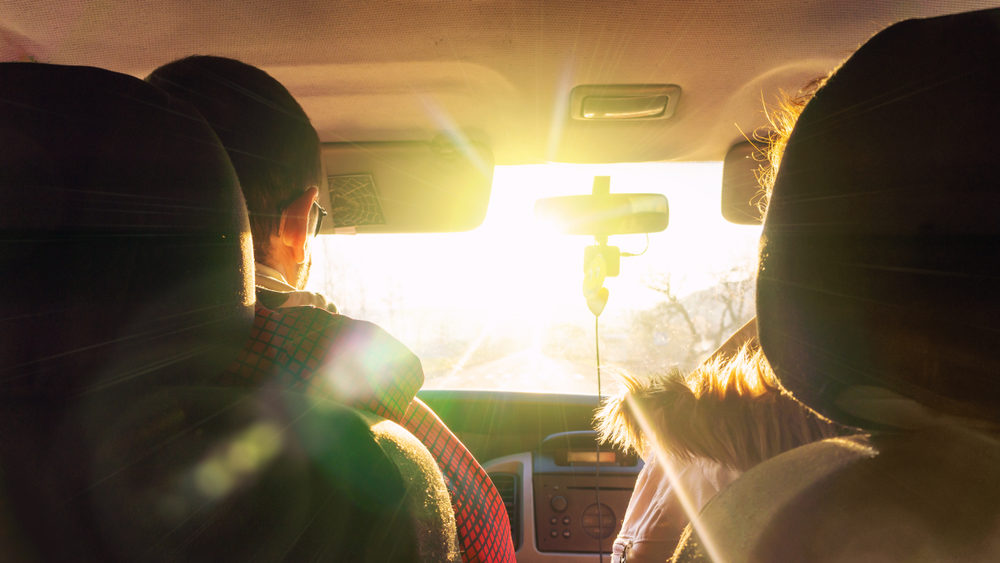